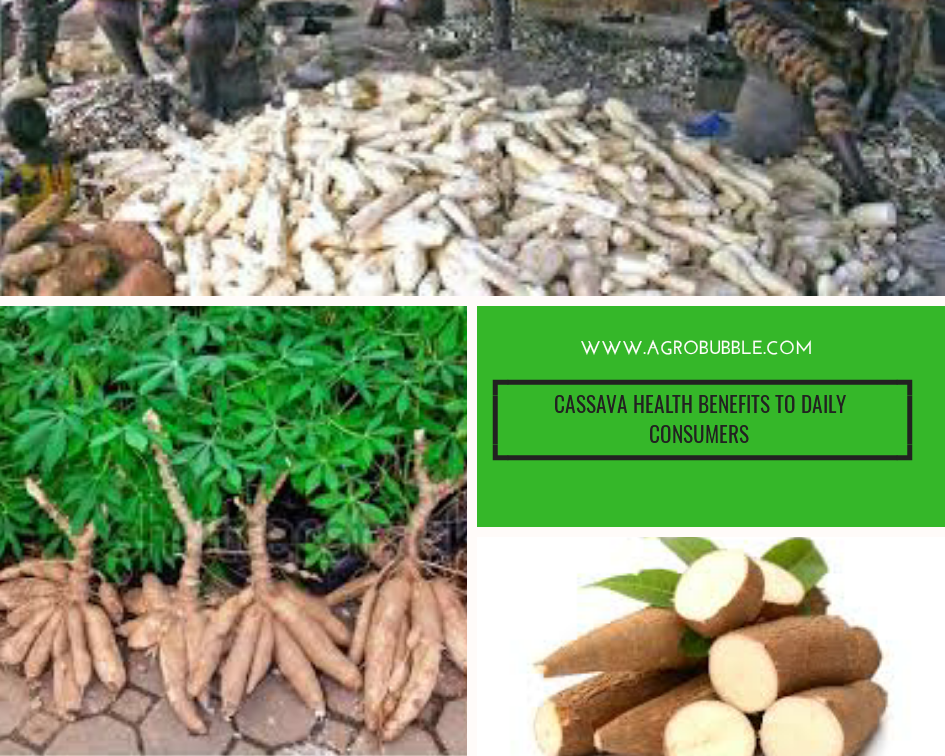 Studying Cassava benefit is important. But first, we have to briefly know why this crop is important in human existence. I covered the production of Cassava in Part One of this Article, do check it out.

Cassava is a root vegetable widely consumed in developing countries. It provides some important nutrients and resistant starch which have health benefits. This article will explore the unique properties of cassava to determine if it’s a healthy and safe food for you to include in your diet.

What Is Cassava and why is Cassava benefit highly researched?

Cassava is a nutty-flavored, starchy root vegetable or tuber. Native to South America, it’s a major source of calories and carbohydrate for people in developing countries.

It is grown in tropical regions of the world because of its ability to withstand difficult growing conditions.

Infact, it is one of the most drought tolerant crops. In the United States, cassava is often called yuca and may also be referred to as manioc or Brazilian arrowroot. The most commonly consumed part of cassava is the root which is very versatile.

Here are some of the benefits of cassava;

* It can be eaten whole, grated or ground into flour to make bread and crackers.

* Also, cassava root is well known as the raw material that’s used to produce tapioca and garri, a product similar to tapioca.

* Individuals with food allergies often benefit from using cassava root in cooking and baking because it is gluten-free, grain-free and nut-free.

* Cassava benefit and contains carbohydrate while the rest are from a small amount of protein and fat.

* It also provides fiber as well as few vitamins and minerals.

* Casava is high in Calories. It contains 112 calories per 3.5-ounce (100-gram) serving, which is quite high compared to other root vegetables. For example, the same serving of sweet potatoes provides 76 calories, and the same amount of beets provides only 44.

This is what makes cassava an important crop for developing countries, since it is a significant source of calories. The nutrition profile of cassava is unremarkable. While it does provide some vitamins and minerals, the amounts are minimal.

There are many other root vegetables you can eat that will provide significantly more nutrients — beets and sweet potatoes, to name two.

* Cassava is high in resistant starch, a type of starch that bypasses digestion and has properties similar to soluble fiber.

* Consuming foods that are high in resistant starch have several benefits for overall health.

* Resistant starch feeds the beneficial bacteria in your gut, which may help reduce inflammation and promote digestive health. 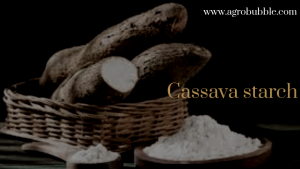 * Resistant starch has also been studied for its ability to contribute to better metabolic health and reduce the risk of obesity and type 2 diabetes. This is due to its potential to improve blood sugar control, in addition to its role in promoting fullness and reducing appetite.

How Much Do You Know about Rice Production?

* Products made from cassava, such as flour, tend to be lower in starch resistant than it’s root that has been cooked and then cooled in its whole form.

* You can prepare several snacks and dishes with the root on its own. It is commonly sliced and then baked or roasted, similar to the way you would prepare a potato.

* The root of cassava can be mashed or mixed in with stir-fries, omelets and soups.

* You can also enjoy it in the form of tapioca, which is a starch extracted from the cassava root through a process of washing and pulping. Tapioca is commonly used as a thickener for puddings, pies and soups.

Processing cassava by peeling, chopping and cooking it significantly reduces the nutritional value.

This is because many of the vitamins and minerals are destroyed by processing, as well as most of the fiber and resistant starch.

Therefore, the more popular processed forms of cassava — such as tapioca and garri — have very limited nutritional value. For example, 1 ounce (28 grams) of tapioca pearls provides nothing but few calories and small amount of minerals.

Boiling cassava root is one cooking method that has been shown to retain most nutrients, with the exception of vitamin C, which is sensitive to heat and easily leaches into water.

The Benefit of making Cassava Safer for Consumption

Cassava is generally safe when it is prepared properly and eaten occasionally in moderate amounts. A reasonable serving size is about 1/3–1/2 cup.

Peel it: The peel of cassava root contains most of the cyanide-producing compounds.

Soak it: Soaking cassava by submerging it in water for 48–60 hours before it is cooked and eaten may reduce the amount of harmful chemicals it contains.

Cook it: Since the harmful chemicals are found in raw cassava, it’s essential to cook it thoroughly — by boiling, roasting or baking, for example.

Pair it with protein: Eating some protein along with cassava may be beneficial, since protein helps rid the body of toxic cyanide.

Maintain a balanced diet: You can prevent adverse effects from cassava by including a variety of foods in your diet and not relying on it as your sole source of nutrition.

It’s important to note that products made from cassava root, such as cassava flour and tapioca, contain extremely little to no cyanide-inducing compounds and are safe for human consumption.

Don’t forget to SUBSCRIBE to this blog for latest post like this. You can be the first to receive weekly /monthly updates about our articles, events, giveaways and so much more. 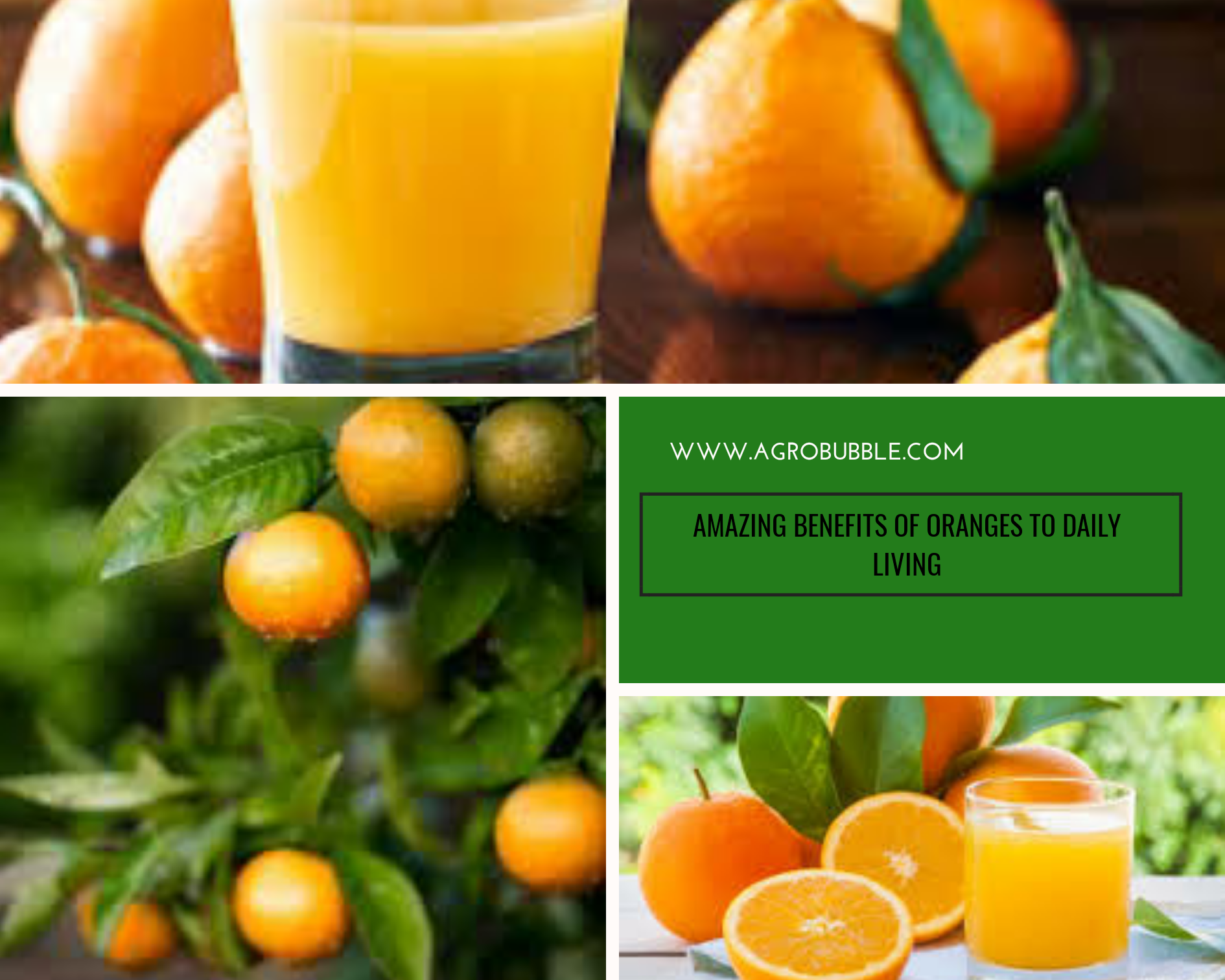 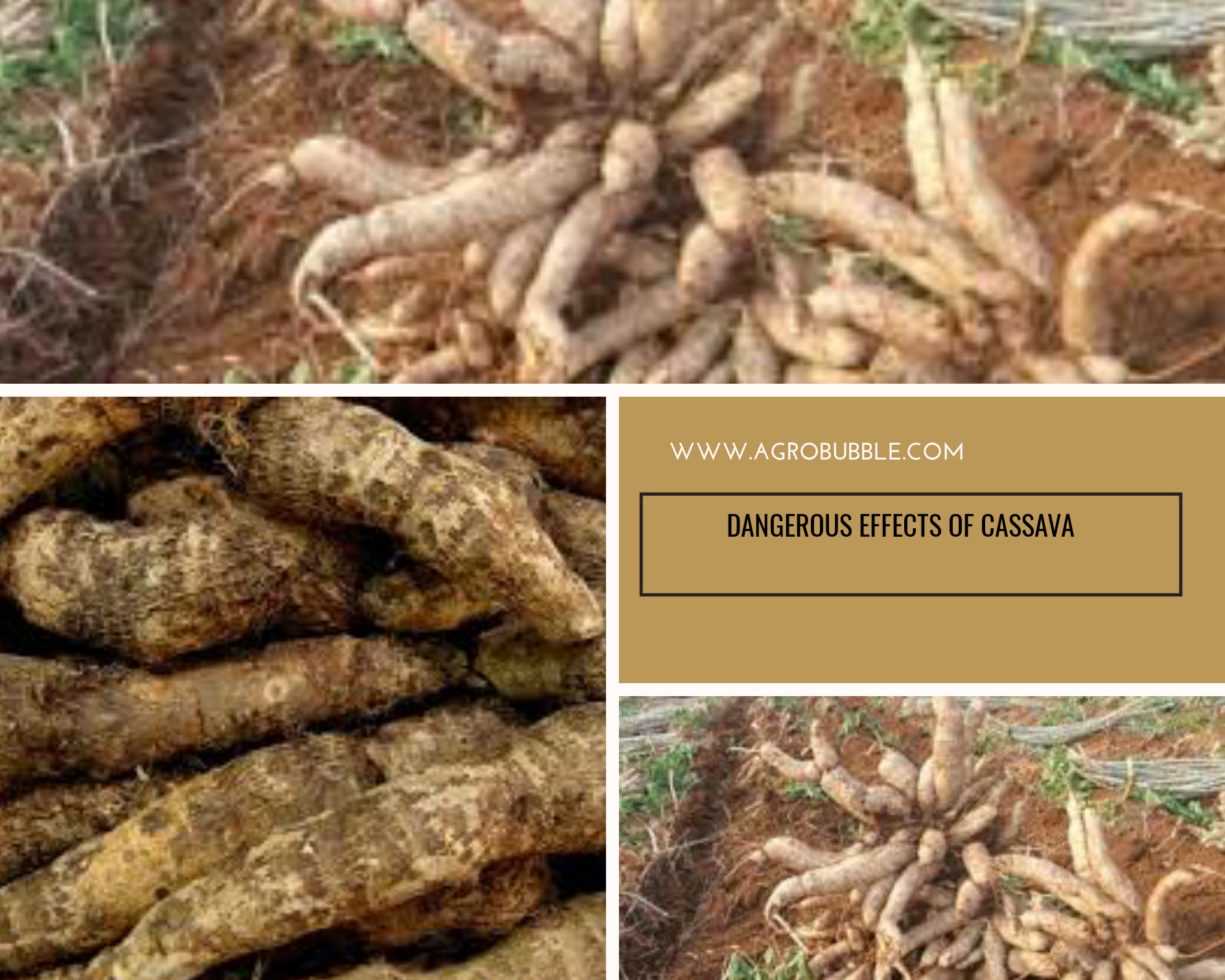 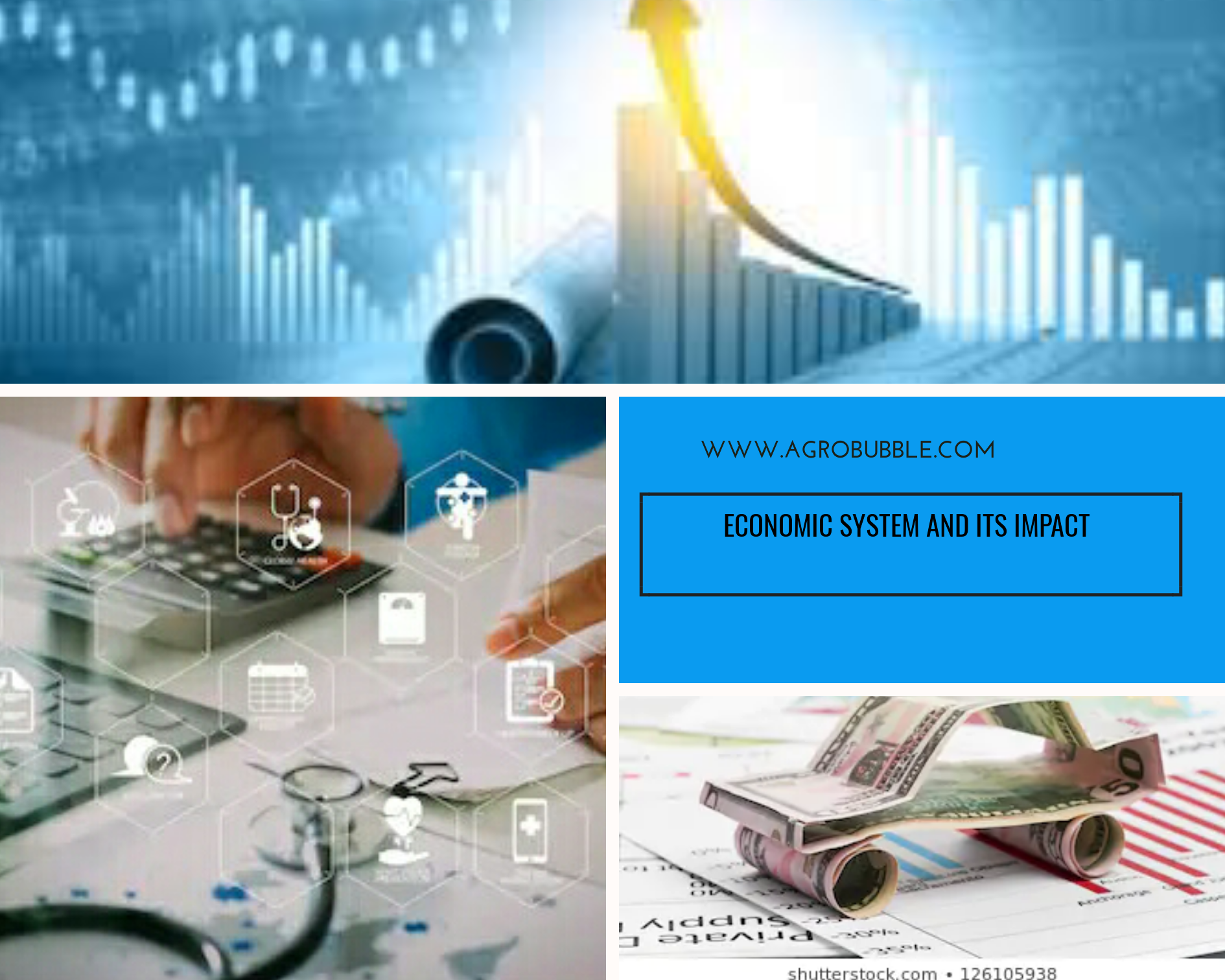 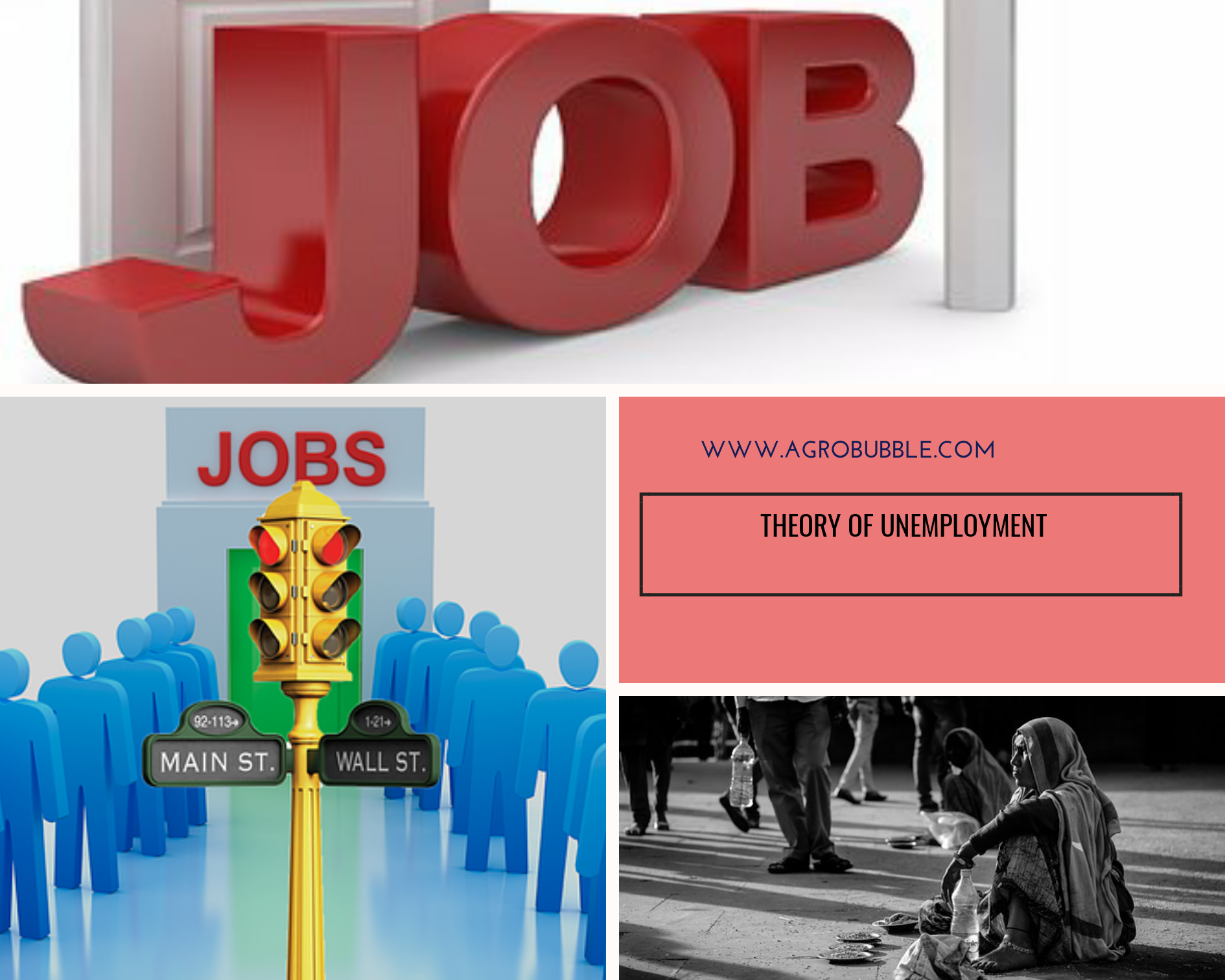 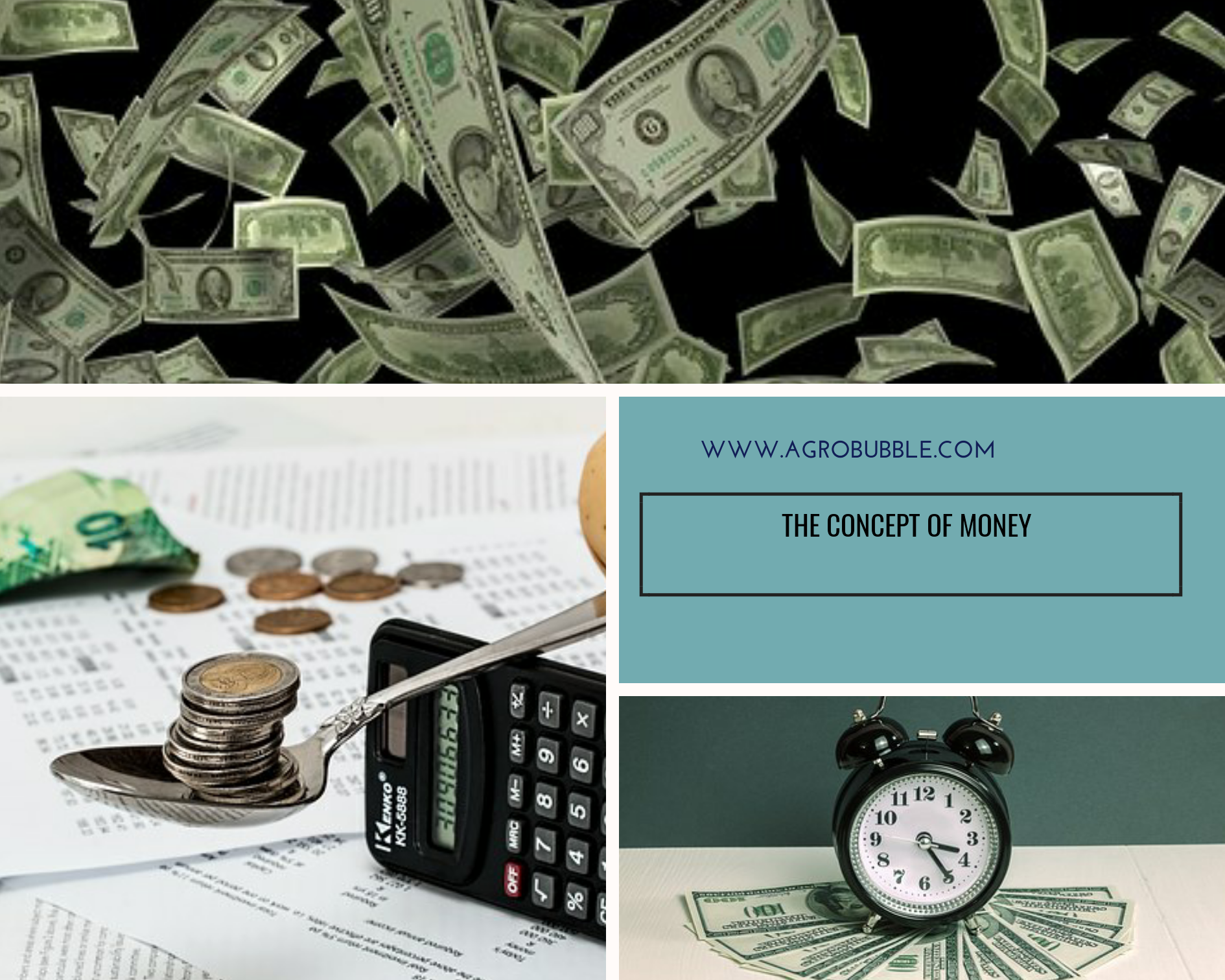 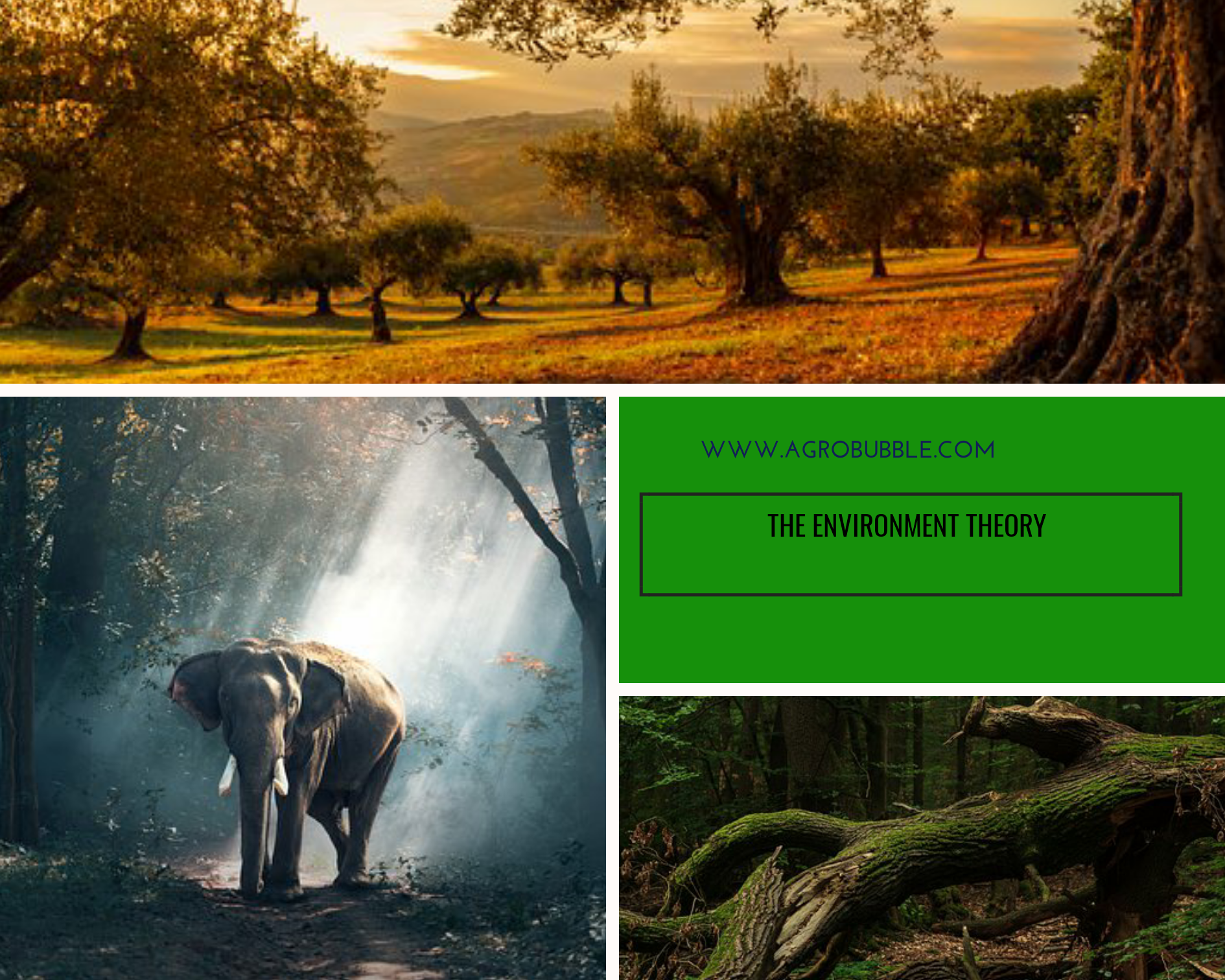 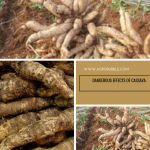